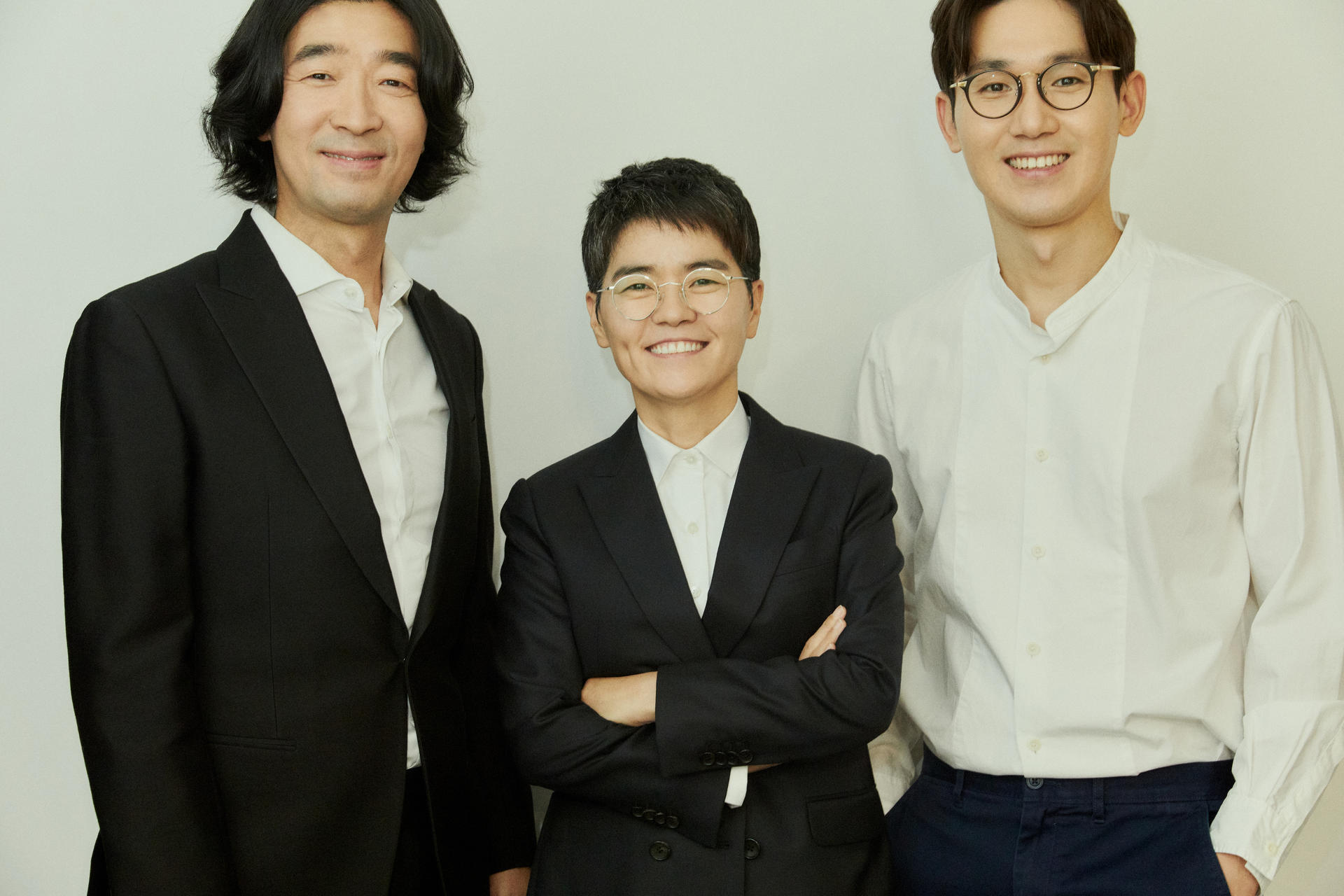 The drama production company ‘GTist’ plans to strengthen its content competitiveness and expand its global business by selling its stake to Studio Dragon.

‘GTist’ is a drama production company with well-known creators such as writer Noh Hee-gyung, producer Kim Gyu-tae, and producer Hong Jong-chan, and created multiple well-made dramas such as SBS ‘It’s Okay, That’s Love’ (2014), tvN ‘Dear My Friend’ (2017), tvN ‘Live’ (2018) and tvN ‘The Crowned Clown’ (2019). Currently, it puts the spur on the production of ‘Hotel Del Luna’ which is scheduled to air in 2019.

‘GTist’ has been collaborating with ‘Studio Dragon’ to provide a stable production environment and foundation. Due to the combination of outstanding creators belong to ‘GTist’ and the expertise of the drama industry possessed by ‘Studio Dragon’, it is expected that ‘GTist’ will grow as a high-quality drama production company with both quality and mass appeal.

Moreover, not only working on the domestic drama industry, ‘GTist’ shows a strong will to expand its business globally. ‘GTist’ will strengthen its competitiveness and influence as a drama production company by promoting global business with ‘Studio Dragon’.

The company is currently developing its own items for the future work starting with writer Noh hee-gyoung, Producer Kim Gyu-tae, and Producer Hong Jong-chan. Writer Noh is currently working on her writing and, at the same time, she will be supporting as a mentor to her junior writer who is working on ‘Live 2’ and other juniors in the company. Also, Producer Kim and Hong announced that they will participate in the planning stage as well as the directing in order to discover rising creators and concrete the next work.

Lastly, CEO of ‘GTist’ Lee Dong-kyu announced that “We are expecting a better drama production infrastructure and content competitiveness through synergy with Studio Dragon” so that “With the quality content that GTist is pursuing, it will ultimately present viewers a wholesome message and enjoyment.”